Innovative, but labor-consuming: MONOPOLY Group of Companies experts on the truck market

MONOPOLY Group of Companies knows the freight market from A to Z. The company experts note that not only standard logistics are actively developing now, but also «green», where eco-friendly (in terms of their functions) electric tractors are used. But this is still an unusual phenomenon for Russia. This is what they talked about in the conversation with our journalist.

According to Yuri Slabynya, the Director of Logistics of MONOPOLY Group of Companies, one of the main problems in the use of electric tractors in Russia is the long distances between the cities and adverse weather conditions.

«In order to get from St. Petersburg to Moscow with cargo in such a vehicle, it will be necessary to charge at least once. Charging points must be set up every 300 kilometers across the country.

At an ambient temperature of 20°C, the three battery banks need a little over 1 hour to charge from 20 to 80 percent. Consequently, in winter the battery charging time will increase and the range (mileage) will decrease. This is because the capacity of electric batteries decreases in the cold, plus the driver needs to spend energy on heating the cockpit», — says Yury Slabynya.

However, according to Sergey Predko, Director of Strategy and Business Development, there are producers of electric tractors, who offer a solution to this problem even now.

«American Tesla promises 600-1000 km of range on a single charge for their models with accelerated charging up to 80% in 30 minutes. The Tesla Semi (electric tractor) will be in mass production in 2022. There is quite a lot of faith in this model in general, pre-orders are measured in hundreds of units per customer», — he added.

According to Sergey Kryga, Head of Transport Sale Department, MONOPOLY GC, electric vehicles have some potential as part of intracity logistics — this is due to low mileage and the ability to charge cars at night in the parking lot. But this requires the development of infrastructure.

«So far, there’s no decent range and no availability of charging at loading-unloading points. Plus, it’s not clear how to organize that charging. Let’s say a warehouse terminal decides to charge all 50 or 100 trucks that load there at the same time. It will want something like a small nuclear power plant on it», — he added.

According to Yuri Slabynya, the development of infrastructure can be stimulated by a request from road users, primarily transport companies.

«In order to popularize electric transport in Russia, as part of the fight for ecology, we will need concrete steps from the government to support and stimulate businesses», — he said.

Sergey Predko added that although only about 500 electric filling stations had been installed across the country by the end of 2020, Rosneft and Rosseti plan to install 1000 charging stations at their gas stations by 2025.

Experts also say that another barrier for electric trucks to entry into the Russian market will be their price, which is more than twice as high as the cost of diesel trucks.

However, interest in them can be encouraged by the European trend of emission and noise control which is slowly spreading to Russia, especially to Moscow. As Sergei Predko notes, Russia has many large international companies that report on sustainable development indicators (including emissions).

«It’s worth noting that the segment of investing on sustainability indicators is growing rapidly. Investors are increasingly looking at emissions, working conditions and so on», — he noted.

Monopoly GC is following the market trends and is ready to connect different types of fuel (including electric charging stations), if the demand appears on the market. Now the idea of supporting carriers with electric trucks for subsequent «green» transportation is being developed to meet the needs of freight owners who monitor the emissions of their supply chain.

Article author
Ирина Ветошкина
Other author news
335
«We create a nurturing environment within the company that leads to results»
294
One more partner of MONOPOLY.Business took the second truck after 1,5 years of participation in the project
251
«I have big plans»: feedback from a partner of MONOPOLY.Business on participation in the project
328
Three trucks leased in a year and a half: experience of MONOPOLY Business project participant
All articles of the author
Get the most interesting selections once a week 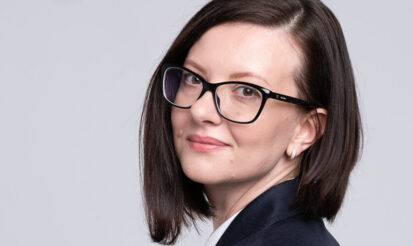 MONOPOLY JSC
335
«We create a nurturing environment within the company that leads to results»
Maria Bolkunova, HR Director at MONOPOLY Group of Companies, was included in the «Top 1000 Russian Managers» rating published by the Managers Association and Kommersant Publishing House. We found out from Maria how the HR-direction is developing during transformation of MONOPOLY Group of Companies, what difficulties the team and employees face, and what is necessary for everyone in the company to feel their importance.

MONOPOLY.Business
294
One more partner of MONOPOLY.Business took the second truck after 1,5 years of participation in the project
Alexander Bormatov joined MONOPOLY.Business project in March of the previous year. He rented MAN TGX 18.400 4x2 BLS truck and a trailer. Without waiting for the first truck buying out, he came for the second vehicle of the same model at the end of October. Upon delivery of the truck, we asked Alexander about the first steps in the project, his business goals and advantages of MAN TGX 18.400. 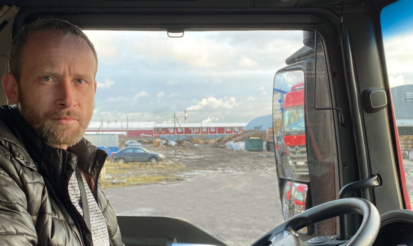 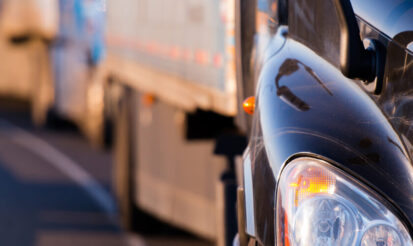 Platform
369
No excess mileage and commissions: how to choose a fuel card for fuelling a trailer-truck
What fuel card should be given preference, what is an excess mileage and why the number of filling stations is not always an advantage? In this article we will tell you.
We use cookies
Write to us
Write to us
Notification
Your application has been successfully sent!